Find it in the Google Play store

Such states correlate with positive benefits such as:

- sustainable, humanistic, altruistic mindsets, leading to a sense of unity with nature, planet, humanity or even the cosmos

- inspiration, intuition for self-awareness and a more meaningful, creative life

It is based on the Punctuated Progressive Procedure (P3) method developed by Nelson Abreu, I-ACT's Director of Consciousness Technologies. Nelson is an electrical engineer and a consciousness scholar and educator. He began his explorations and education efforts into drug-free altered states in 1998. He began volunteering and teaching at non-profit IAC in 2003 and interned at the Princeton University PEAR laboratory, later joining the ICRL consortium. In 2015, he co-founded I-ACT to develop practical, everyday applications of his research and experiences from the past two decades with a diverse and seasoned team of fellow consciousness explorers. The Android version was programmed by Ali Bashiri.

The P3 method was first presented at Society for Scientific Exploration in 2006 in Utah. Research showing it was effective for novices and intermediate practitioners to achieve advanced states like out-of-body experiences was presented at the 2nd International Congress on Consciousness in Florida. In October, Wagner Alegretti, I-ACT's Director of Research, presented it along other I-ACT team innovations in Shanghai.

- Production version was released on January 16 for Android

- iOS version and new modules and features for both iOS and Android are in the works! 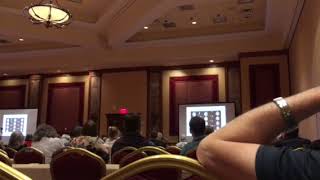 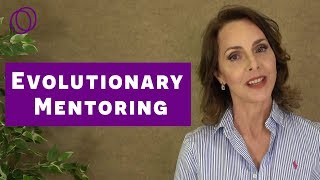